NEO has lost its place in the top 10 largest cryptocurrencies as of today, but it’s still a blockchain project that deserves our attention, especially due to its potential. The token is fluctuating at around $40, a bottom level that was last seen at the beginning of December 2017. Some might consider this a struggle amid a general market correction, but why not view this as a discount price given that NEO is one of those projects that is here to stay?

In the following lines, we’ll shortly review the “Chinese Ethereum,” as NEO is often called, and will try to understand whether this cryptocurrency is worth our money.

NEO is a blockchain-oriented project and company founded in 2014 as AntShares (ANS) by Da Hongfei and Erik Zhang. Two years later, the two Chinese established a blockchain firm known as OnChain, which offered blockchain solutions to ANS. Last year, ANS rebranded to NEO Smart Contract Economy, and the entity became an independent company that had a distributed ledger technology (DLT) network and a cryptocurrency with the same.

The goal of NEO is to generate proper conditions for a smart economy, where users will be able to trade digital assets based on proof of ownership and digital ID, the latter one relying on fingerprints, facial recognition, voice recognition, and SMS among others. NEO is a blockchain system similar to Ethereum in the sense that it allows members to create smart contracts and decentralized applications (dApps). Besides, it lets you leverage smart contracts to tokenize digital assets.

To fix the major problems encountered with Bitcoin and Ethereum, as the first one is slow and energy-demanding while the second one can easily end up in forks, the team behind NEO decided to rely on an innovative consensus algorithm known as Delegated Byzantine Fault Tolerance (dBFT).

NEO claims that its blockchain can handle more than 1,000 transactions per second, and the team hopes to push this figure to 10,000.

As mentioned, NEO operates on the more sophisticated dBFT algorithm. Besides, it boasts several features that support it on its way to become a smart economy:

A Look into NEO’s Tokens

In 2016, NEO carried out its initial coin offering (ICO) selling 50 million NEO tokens out of a total market supply of 100 million. The other half of the coin supply was locked by the NEO Council until October 16, 2017, as it was reserved to support NEO’s long-term development and projects. Starting with October 16, 2017, NEO injects 15 million coins each year, so we have a circulating supply of 65 million coins as of today. Here is how the initial locked half was distributed:

As mentioned in the intro, NEO, whose smallest indivisible unit is 1, is trading near $40, down 67% from the level recorded a month ago.

Use Cases and Partnerships

NEO’s sister company OnChain is collaborating with behemoths like Alibaba, and even with agencies of the Chinese and Japanese governments, so people behind the project have solid connections.

Last year, NEO partnered with Microsoft for several projects and events, including Dev Competition and the blockchain programming training.

NEO has hosted a few initial coin offerings, including Red Pulse and DeepBrain.

NEO might be one of the best investments when the crypto market wakes up. The fundamental reason behind this assumption is the blockchain’s advanced features and unique consensus algorithm.

It’s worth noting that NEO is a blockchain project “made in China,” and one could expect that very much will depend on China’s position for or against the blockchain phenomenon in general. However, investors should not be worried as China can distinguish between cryptocurrencies and blockchain. Even President Xi Jinping endorsed the technology during one of his recent speeches.

NEO is sometimes criticized for being more centralized than Ripple, but the cryptocurrency is worth of investors’ attention because of its functionality. When trading, keep an eye on any relevant news and events related to NEO. 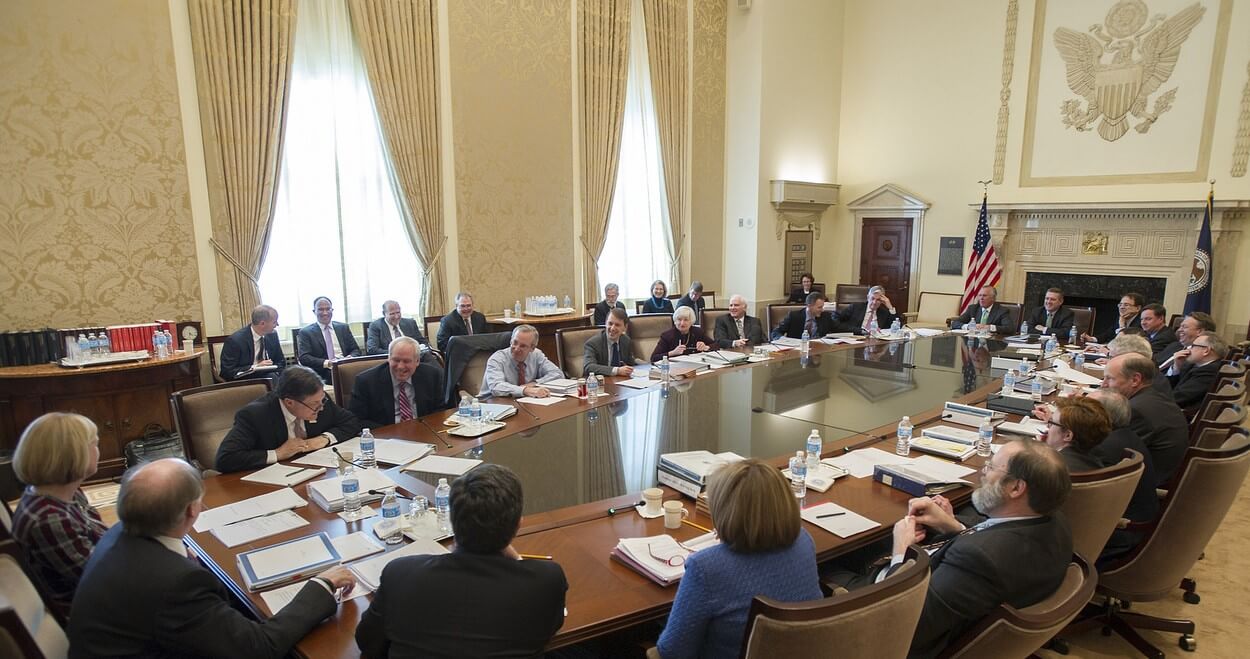 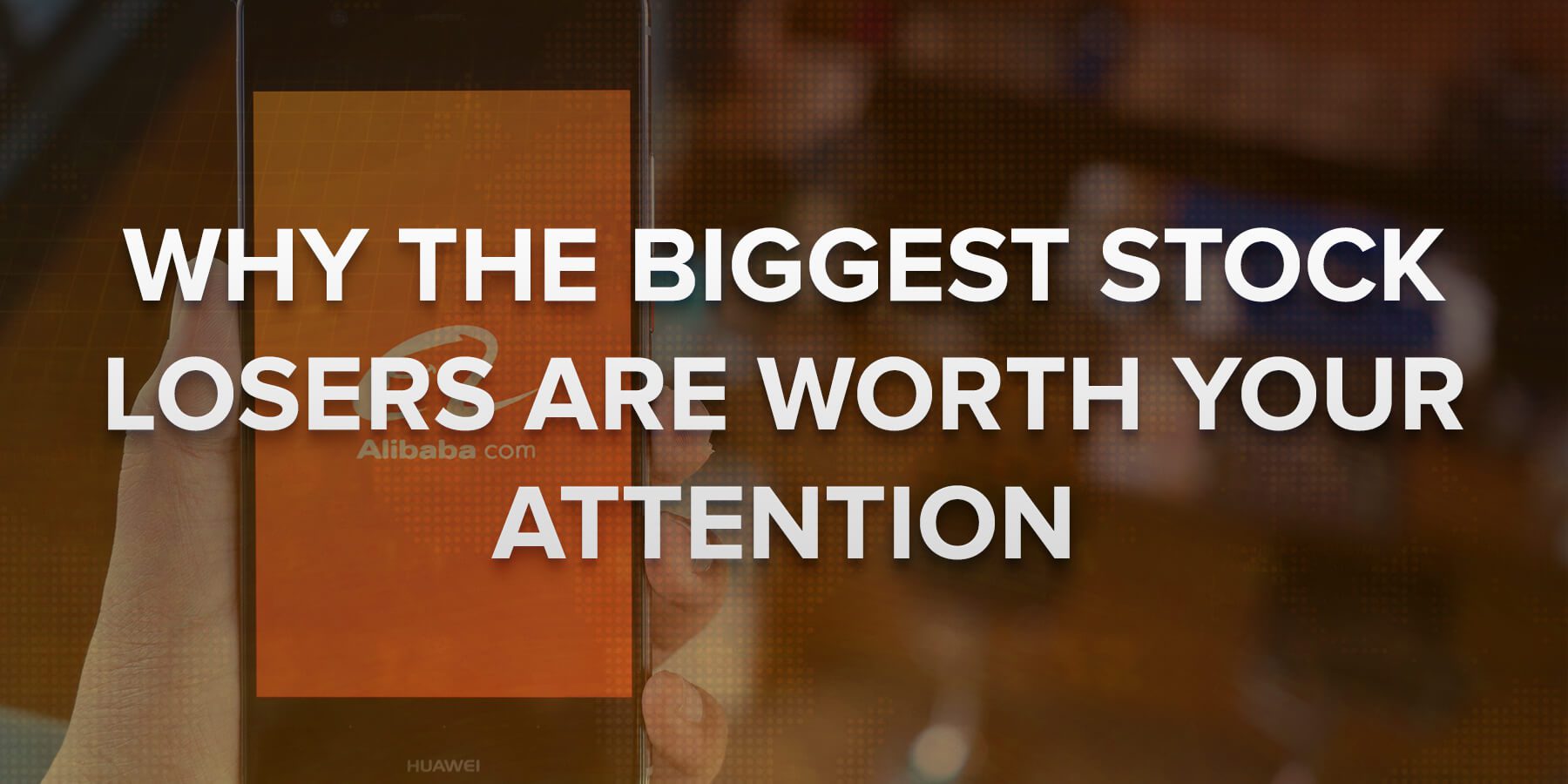 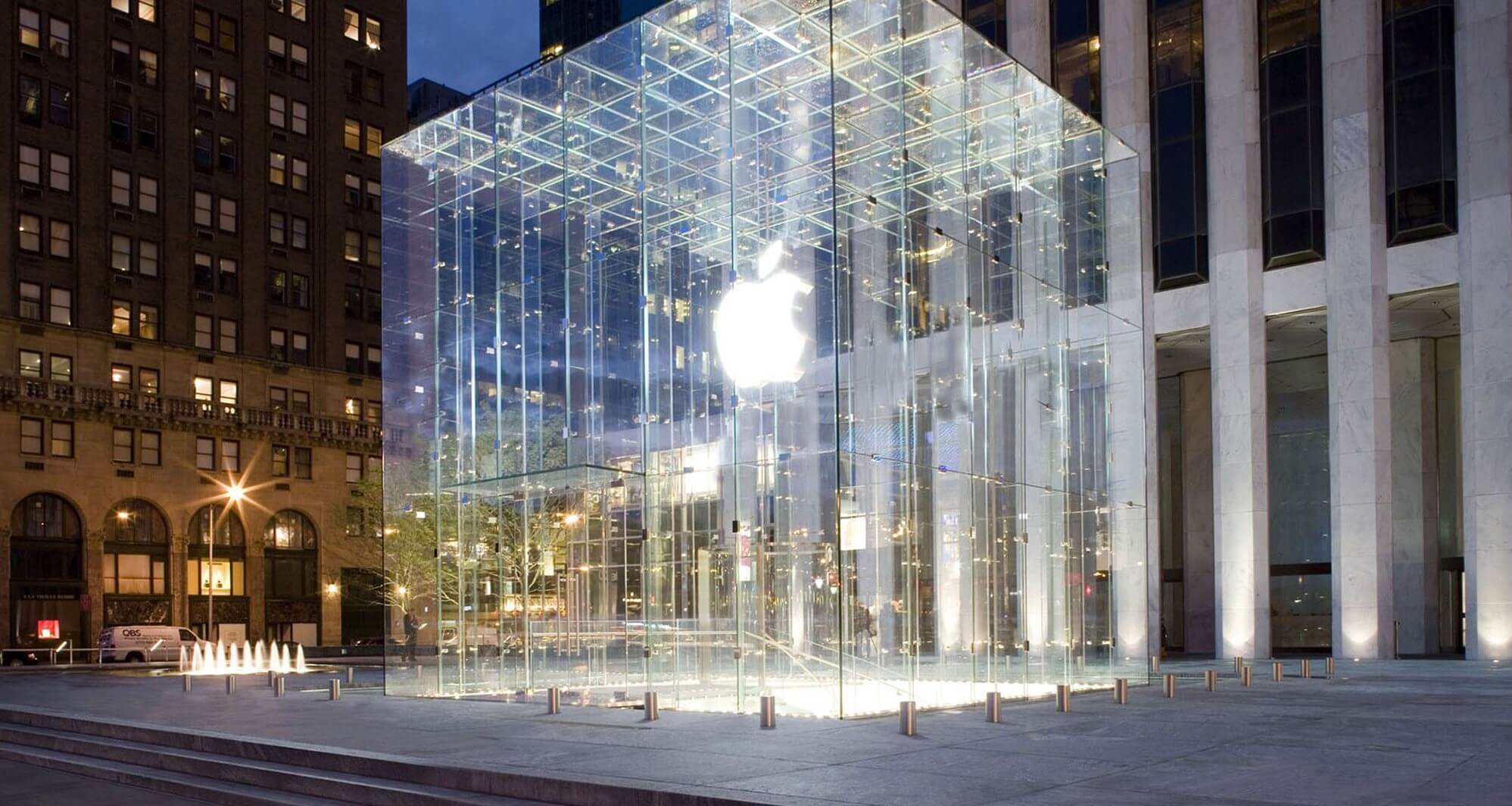