Full Picture of Blockchain and Cryptocurrency Adoption in Russia 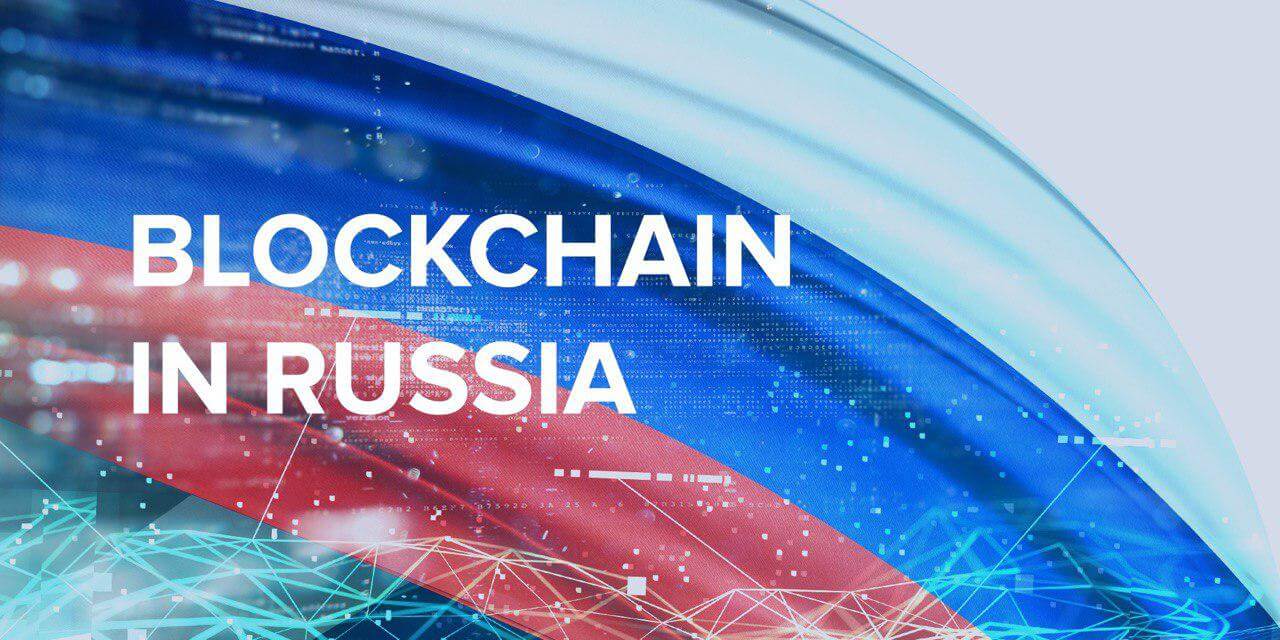 Russia is currently in the spotlight as it’s hosting the international football tournament FIFA World Cup 2018, but how does it succeed with the blockchain and cryptocurrency adoption? You’re about to see the full picture of how these industries evolve there.

Creating a Legal Framework for Blockchain and Cryptocurrencies

Russia wants to have control over the expansion of cryptocurrency and blockchain markets, and the reasons are clear:

In January of this year, the Finance Ministry came with a draft bill to regulate cryptocurrencies. The ministry proposed that only licensed operators be allowed to provide exchange services from crypto to fiat and vice versa. According to the bill, the ministry requires licensed exchanges to follow Know-Your-Customer (KYC) principles.  Also, the draft bill stressed that cryptocurrencies could not have the status of a legal means of payment. The same position was voiced earlier by the Bank of Russia – the central bank.

However, at the end of April 2018, the bill didn’t pass the review of Russian Duma (the lower house of the parliament). The Duma members said that the law didn’t cover several essential issues and had some incomplete or inaccurate definitions. Thus, the Finance Ministry will revise the bill and will try again later.

Besides cryptocurrencies, Russia wants to come up with a legal framework for the technology underpinning these. Deputy Prime Minister Arkady Dvorkovich revealed in March that the government was working to regulate the use of blockchain and might have the draft bill ready in a few months.

So far, there is no regulatory framework for cryptocurrencies or distributed ledger technology, another term for blockchain, but the working in progress.

President Vladimir Putin is known to be an authoritative person, and his words have an impact. Last year, Putin said during a meeting that he observed several issues with the crypto space, especially the problems with identifying crypto traders and checking for the AML rules. In fact, the current efforts to regulate these emerging markets come from an order of the president himself.

Even though Mr. Putin is cautious with digital currencies, he stated that Russia had to expand its involvement with blockchain, recognizing its impact and potential. The president said that an early adoption was necessary to avoid being “late in the race.”

In October 2017, Nikolay Nikiforov, Russia’s Minister of Communications, was the first to reveal Putin’s intention to launch a state-issued digital currency called CryptoRuble. This seems to be a bold step of a country that shows its readiness to embrace the crypto revolution.

The move seems to be relevant especially after the US and some Western countries imposed economic sanctions on Russia after the latter incorporated Crimea. This is not the first instance when a state weighs the idea of a state-backed cryptocurrency. Venezuela and Marshall Islands have already issued their national cryptocurrencies, while countries like Iran, Turkey, South Korea, and even England voiced their intentions to release a digital currency in the future.

The technology that backs most of the cryptocurrencies out there attracted much interest from the Russian authorities:

In the business sector, Sberbank, Russia’s largest commercial bank, is by far the most active company implementing and promoting blockchain technology. It is the first Russian entity to become part of the Enterprise Ethereum Alliance (EEA).

Sberbank CEO Herman Gref is one of the most influential persons in Russia. He endorsed the blockchain technology on different occasions, though he demonstrated a tough stance on cryptocurrencies.

Russia’s Position in the Blockchain Space

Even though Russia is not in the first line when it comes to blockchain adoption, it has a balanced approach to these emerging phenomena. It is true that Russia cannot be compared to countries like Dubai, Switzerland, Japan or Australia, which are actively pushing the implementation of DLT at different levels. However, the important thing is that the technology is endorsed by both the government and the businesses sector.

A Waves survey carried out in November 2017 found that Russia was expected to be a blockchain leader in 2018, along with Japan and South Korea.

Sberbank CEO Herman Gref hopes Russia’s blockchain adoption on a mass scale will take up to a decade.

“If we talk about Russia, we have the largest number of implemented projects concerning blockchain. Although, they are all in the experimental mode. We are experimenting a lot. Maybe in 2018, we will be able to introduce some products on a large scale. The blockchain technology is one of our tricks. I estimate the implementation horizon of the technology in 8-10 years,” he said in an interview. 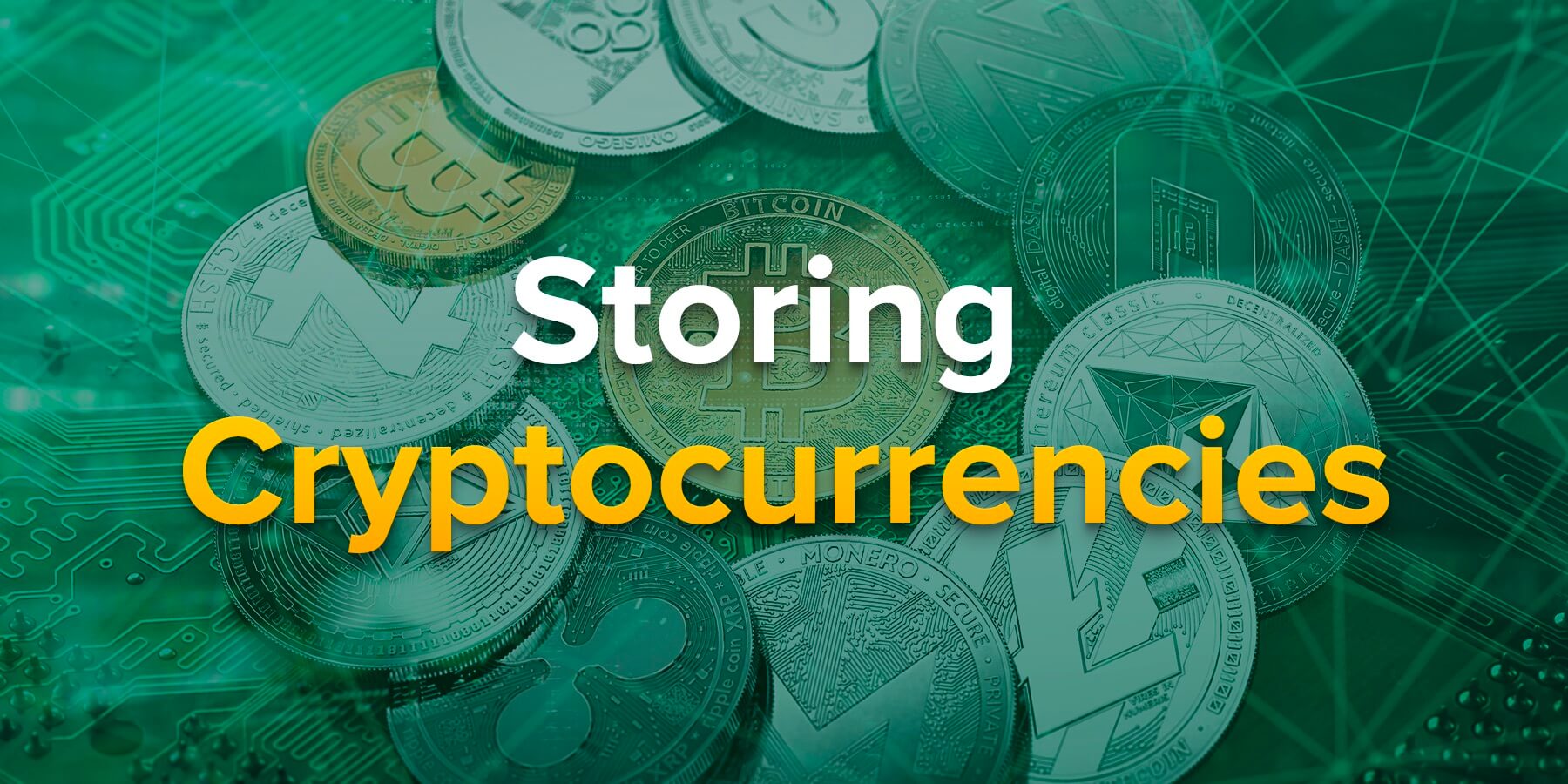 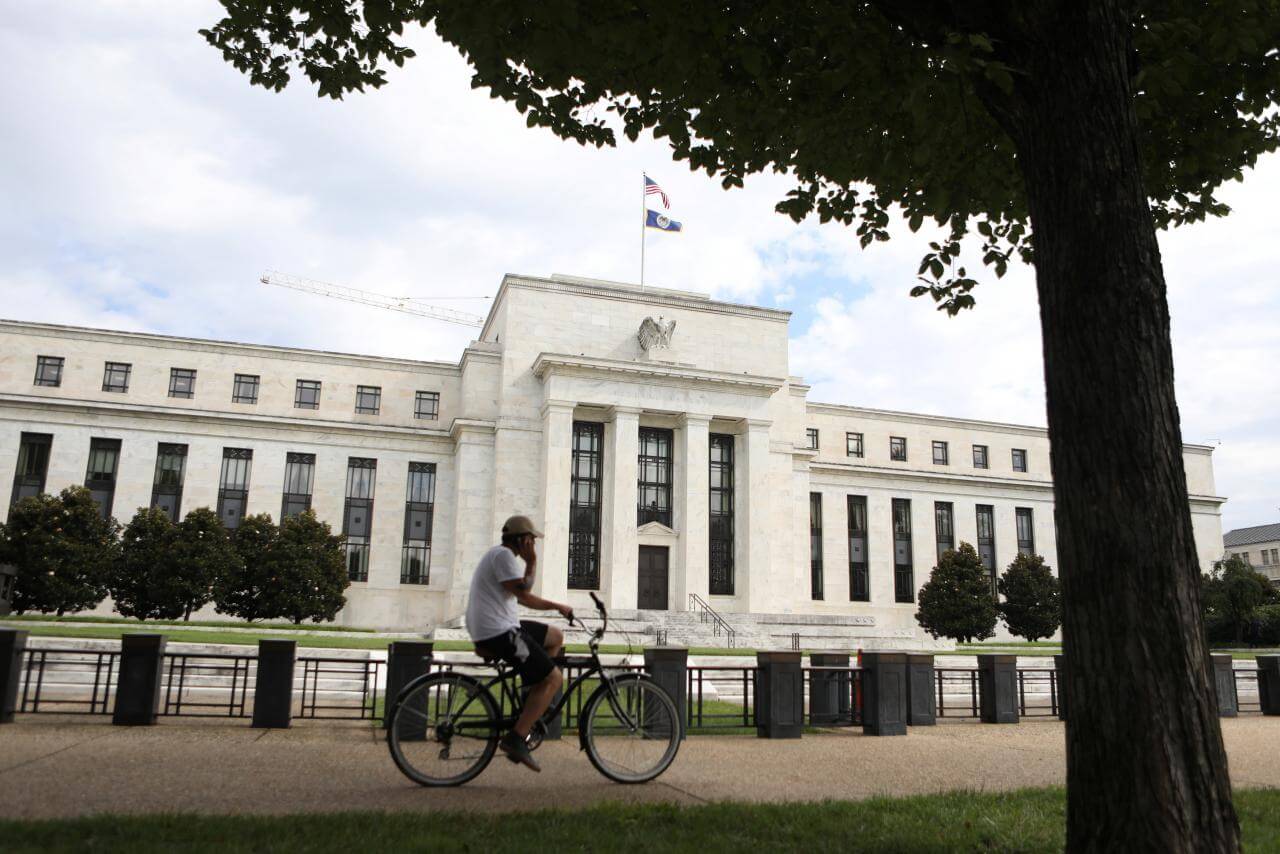 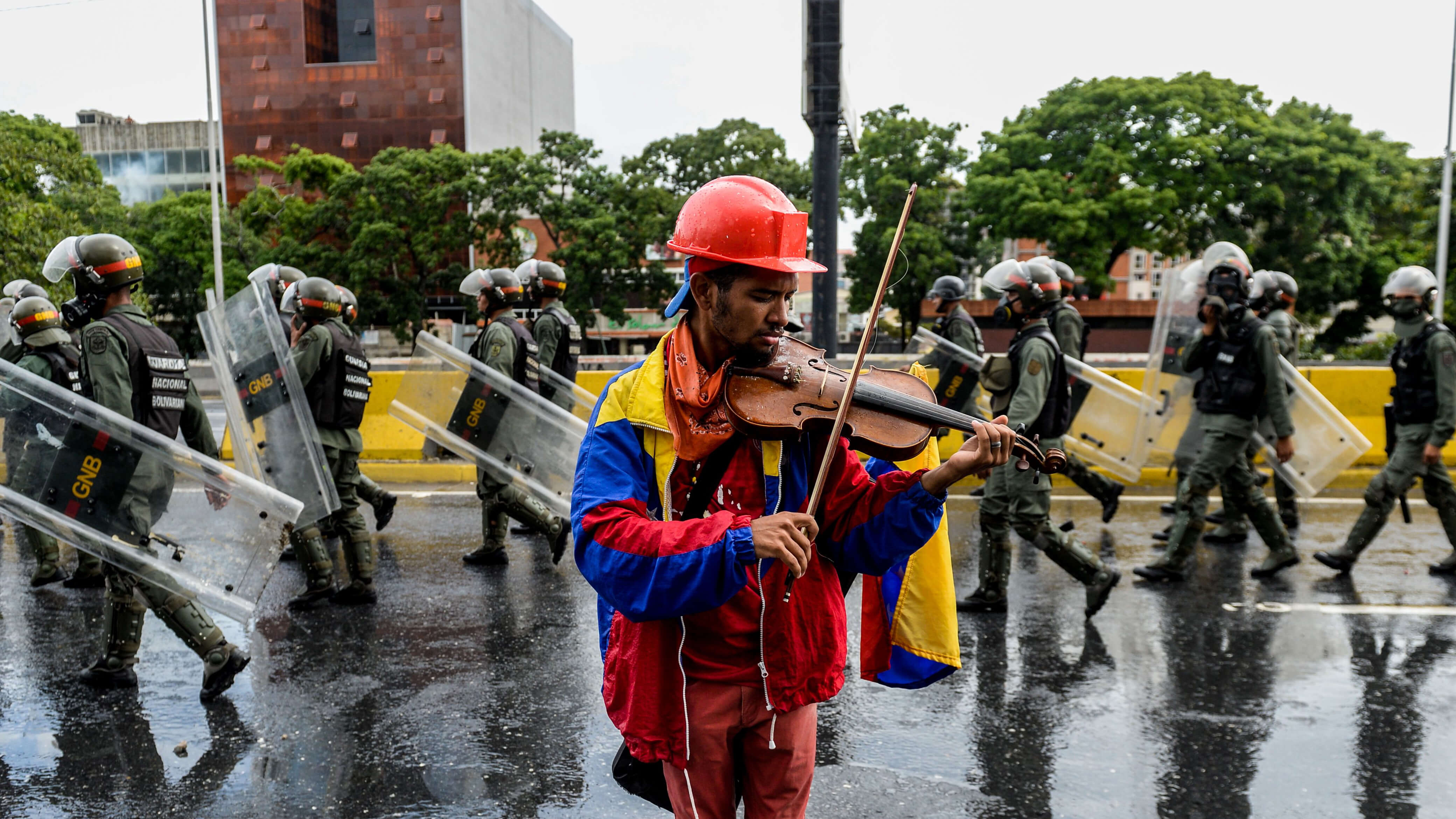 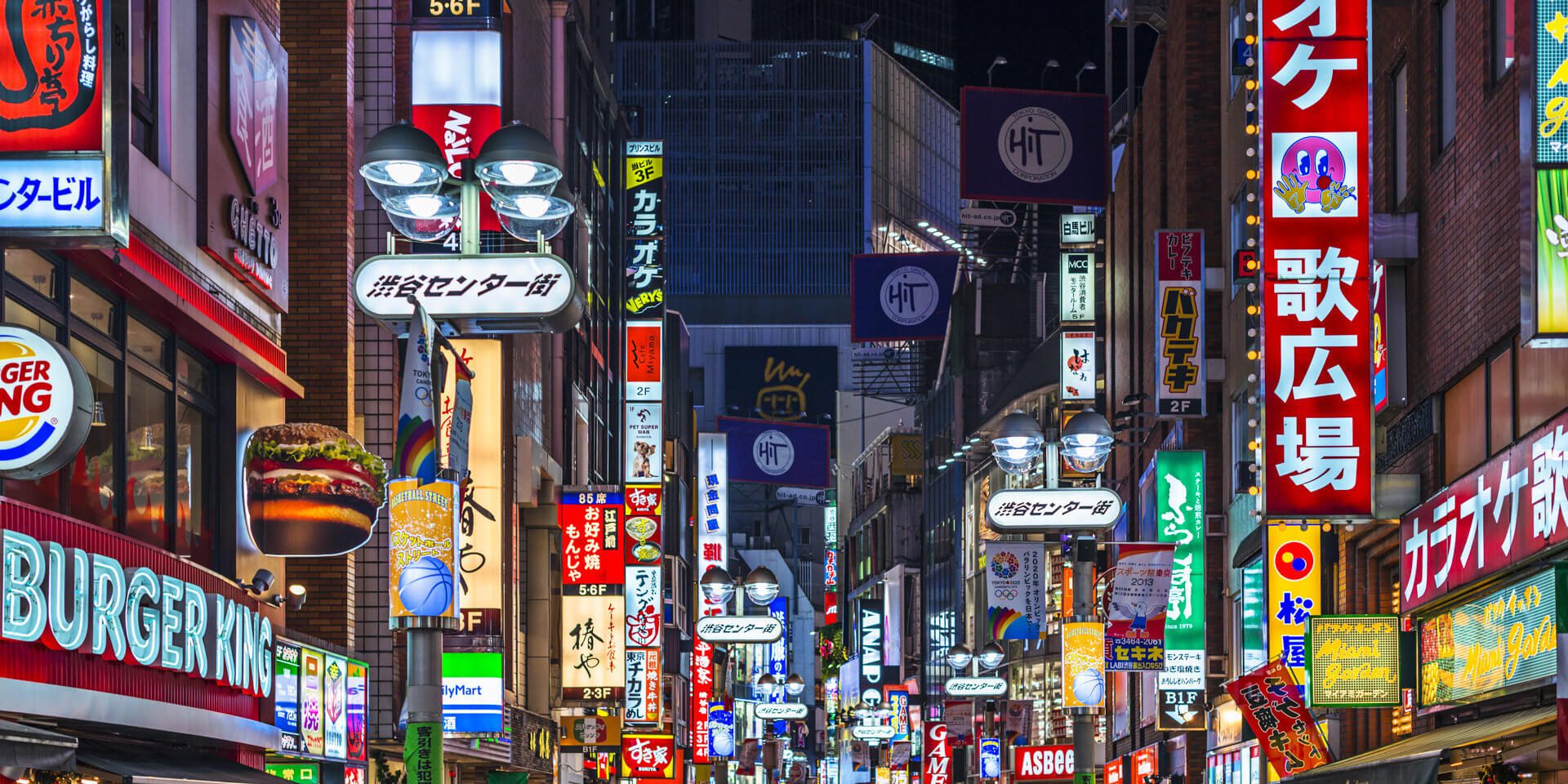