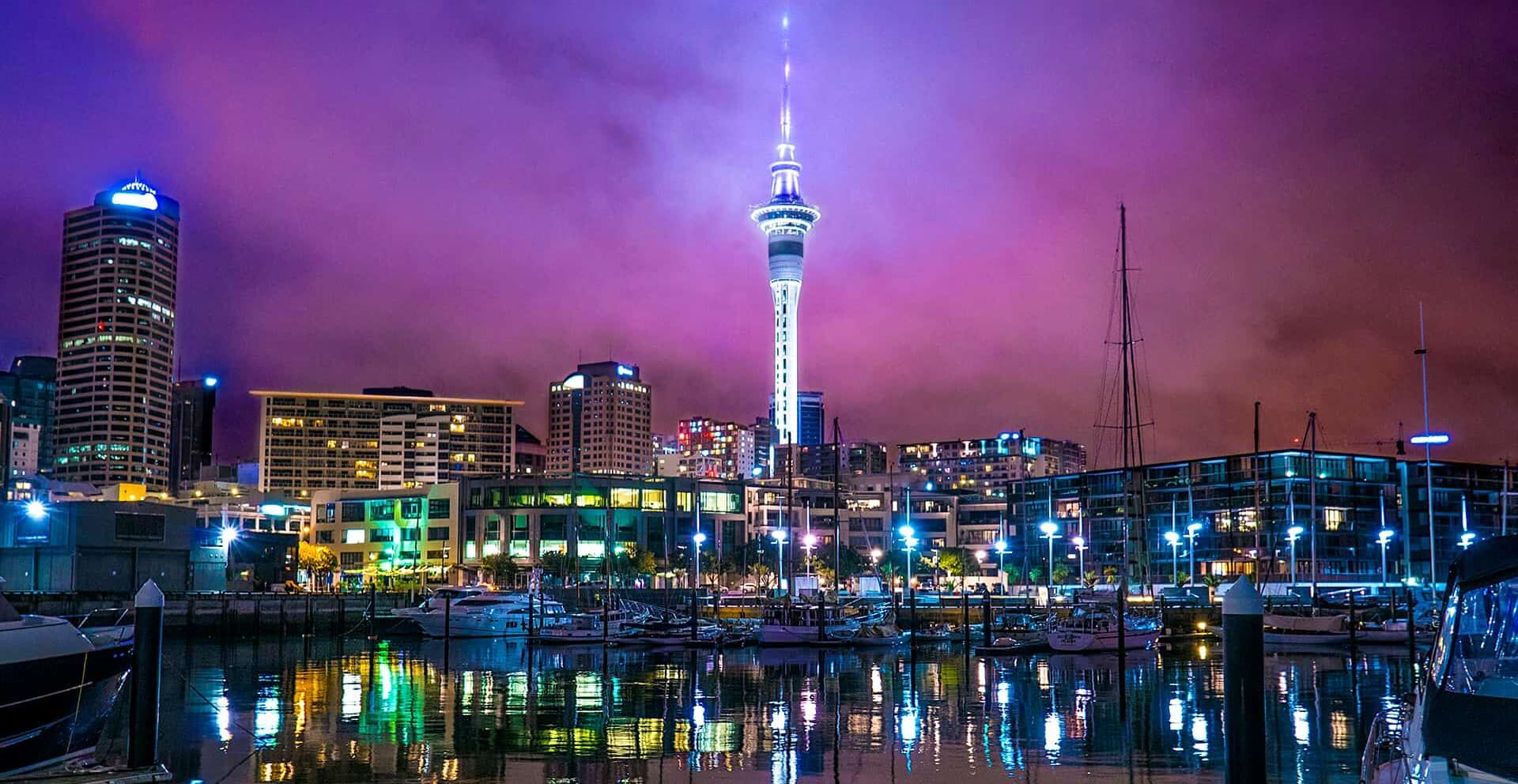 Today the forex market has important economic data such as several speeches by senior central bank officials in the European, American and Pacific Session, the Producer Price Index in Germany, the CBI Industrial Trends Orders in UK, the Current Account for first quarter and housing data for the economy of US plus the weekly Crude Oil Stocks Change, and the New Zealand yearly and quarterly Gross Domestic Product. Moderate to high volatility is expected for the New Zealand Dollar and for the Euro, US Dollar and Australian Dollar.

These are the main economic events in the forex market to focus on today:

The Speeches by the ECB President Draghi and the other senior ECB officials and the German PPI monthly release have the potential to move the Euro, based on the statements on current economic conditions and projections and the actual figure released which reflects inflationary pressures in the economy of Germany. Although recently the ECB mentioned that the key interest rate in the Eurozone will remain at low levels until 2019, any sustained inflationary pressures in the economy may weigh on its decision and shift a monetary policy change earlier, raising the key interest rate. The forecast for the monthly German PPI figure is for a decline at the rate of 0.4%, lower than the previous rate of 0.5%.

A higher than expected figure for the UK CBI Industrial Trends Orders and a lower than expected for the Unemployment Rate in Russia are considered positive for the British Pound and the Russian Ruble. The CBI Industrial Trends Orders provide important opinion from senior manufacturing executives, and expectations on trends in output, investment intentions, business confidence and capacity utilization. Usually, if those opinions show an optimistic outlook in the manufacturing sector, that is seen as positive for the British Pound. The forecast is for a higher reading of 1.0, compared to the previous reading of -3.0. For Russia the Unemployment Rate is expected to remain unchanged at the rate of 4.9%, which most probably will have a neutral effect on the Russian Ruble.

The Current Account Balance is an important indicator about the state of the broader economy, being the sum of the balance of trade, net income from abroad, and net current transfers, with a surplus considered positive for the US Dollar. The forecast is for a deficit of -129.0B US Dollars, wider than the previous deficit of -128.2B US Dollars. Higher than expected figures for the US Existing Home Sales are considered positive for the US Dollar, reflecting a robust housing market, a sensitive and important economic factor for the US Economy

As seen from the chart “Sales of previously owned houses in the US declined 2.5 percent month-over-month to a seasonally adjusted annual rate of 5.46 million in April of 2018 from 5.6 million in March. It compares with market expectations of a 0.2 percent drop to 5.57 million.”, Source: Trading Economics.

The forecast is for a figure of 5.52M, higher than the previous figure of 5.46M. There is plenty of volatility for the Existing Home Sales, while the higher current and future expected key interest rate in the US may influence this trend due to higher expected finance costs.

The weekly EIA Crude Oil Stocks Change can influence and add high levels of volatility for the crude oil prices and the USD/CAD currency pair. If the increase in crude inventories is more than expected, then this implies a weaker than expected demand and is considered negative for crude oil prices.

The RBA Governor Lowe Speech may influence the Australian Dollar but the focus in the Pacific Session will be on the New Zealand Dollar.

The GDP is considered as a broad measure of economic activity and health for any country, with increased figures considered positive for the local economy, reflecting economic expansion.

As seen from the chart “The New Zealand economy advanced 0.6 percent on quarter in the fourth quarter of 2017, matching the expansion in the previous period but slightly below the 0.7 percent growth expected by consensus.”, Source: Trading Economics.

Except from the Q1 in 2017, the quarterly GDP Growth Rate expected for the Q1 in 2018 is in general lower compared with the previous quarters.

Any statements on monetary policy, current economic conditions and projections on the economic growth and inflation have the potential to move the Japanese Yen. 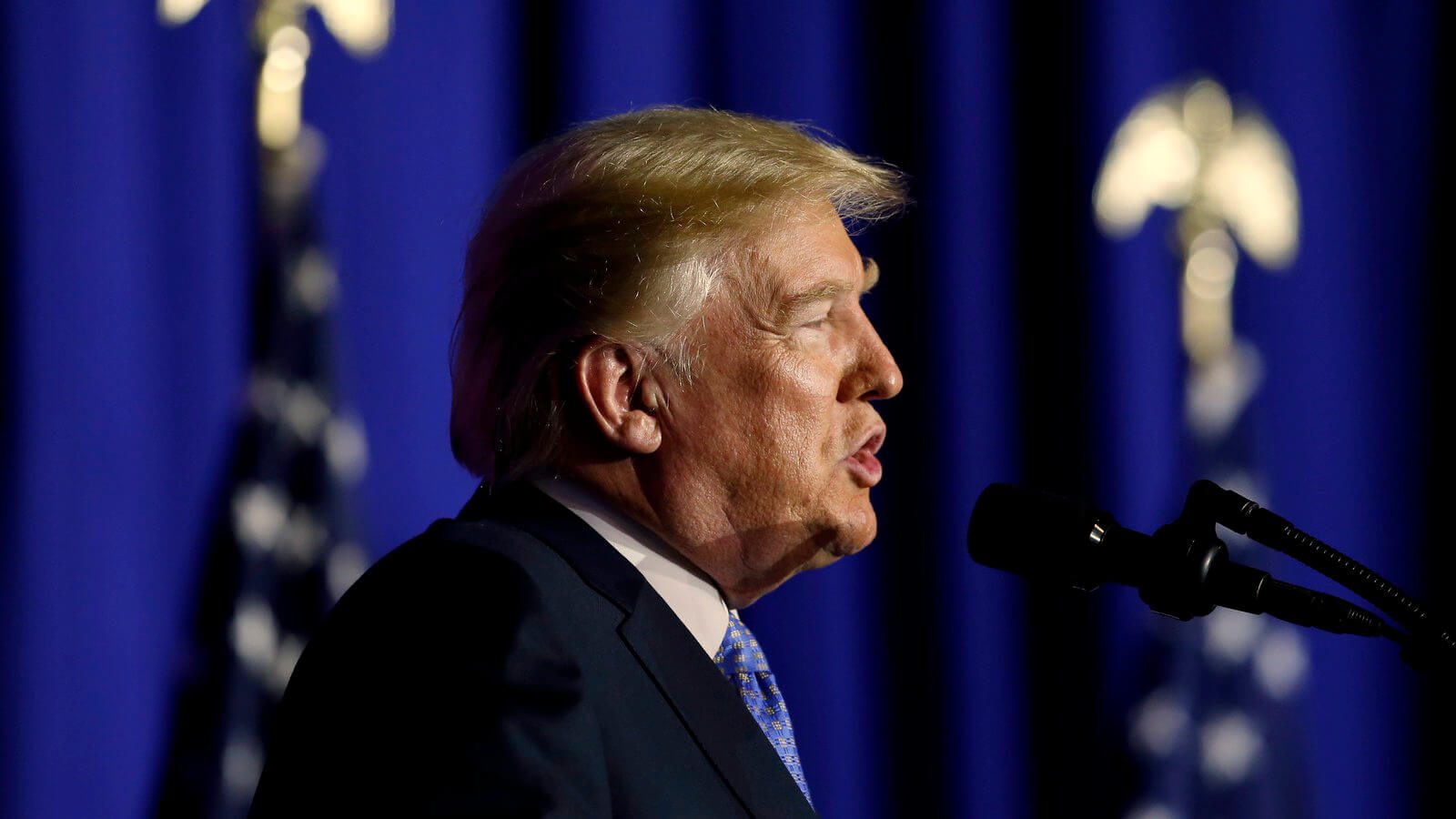 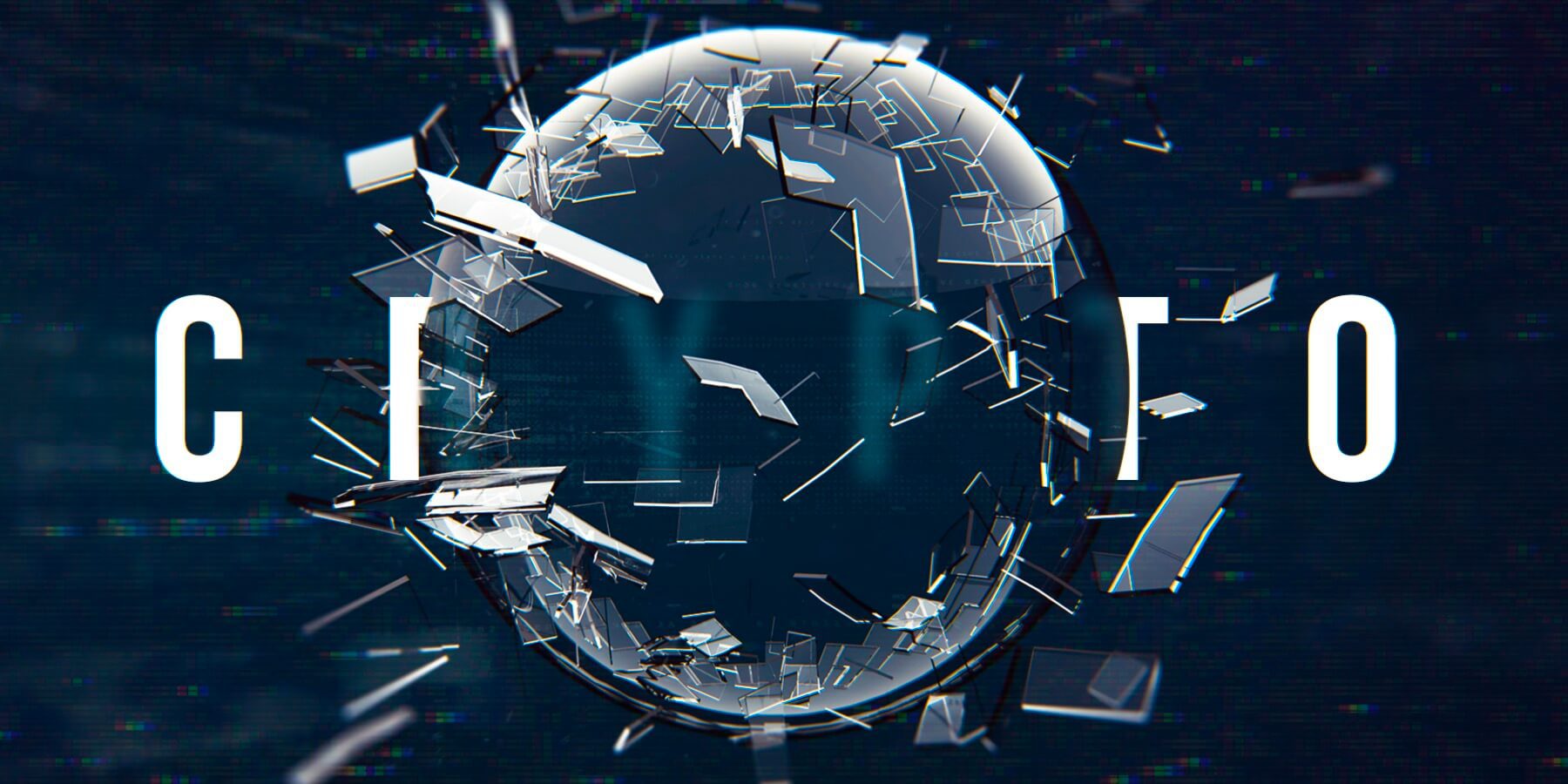 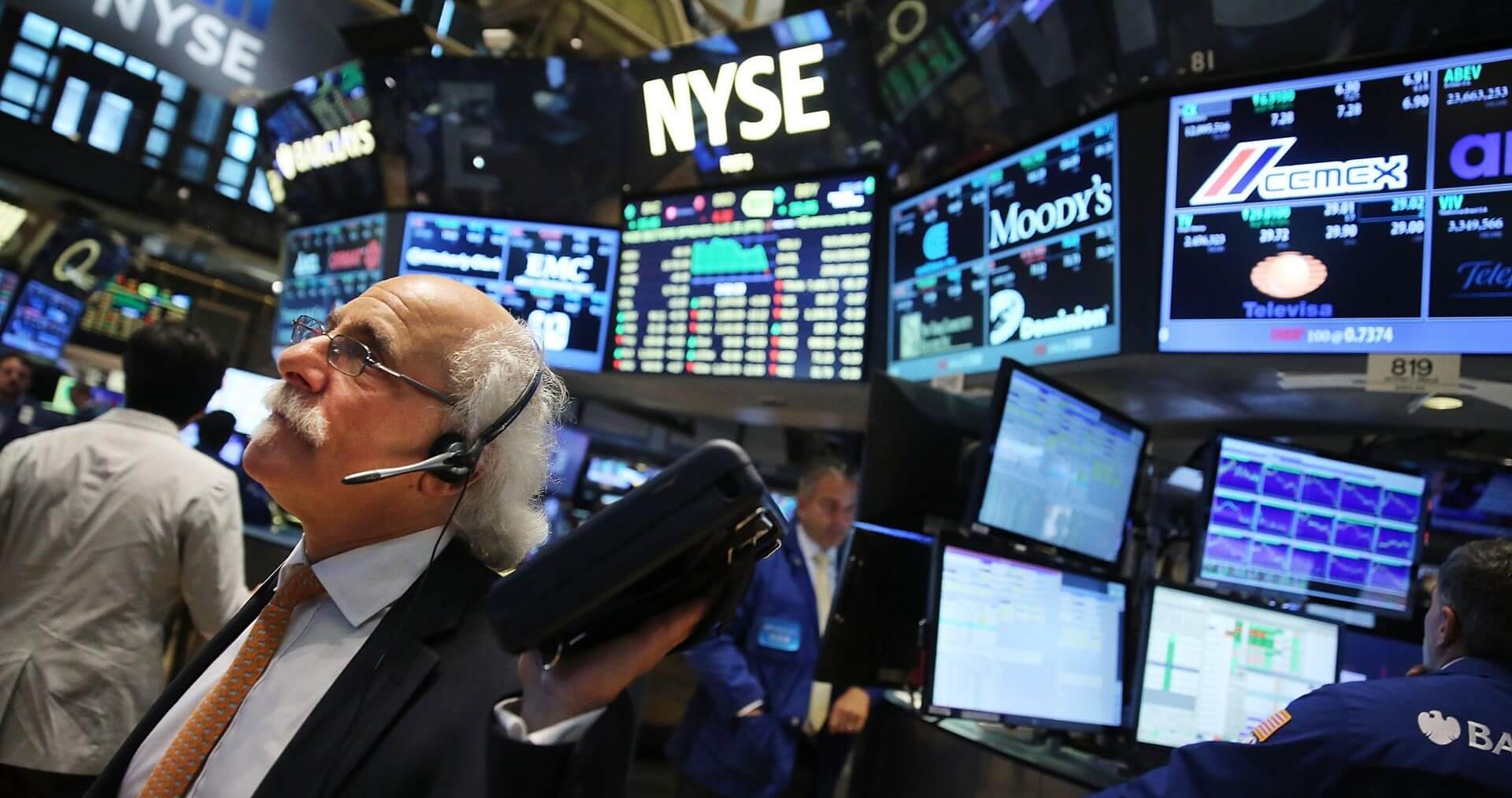