An OPEC Meeting and an EcoFin Meeting are on the economic calendar today in the forex market and may have a market impact, with important economic data from the Eurozone, Germany, Canada, Japan and the US expected. One of the most anticipated events is the Inflation Rate in Canada, which may move significantly the Canadian Dollar. Any decision on the supply of oil at the OPEC Meeting in Vienna may also move the oil prices both short-term and even long-term. Moderate to high volatility is expected overall today in the forex market.

These are the key economic events in the forex market today to focus on:

The Manufacturing Purchasing Managers Index (PMI) released by the Markit economics captures business conditions in the manufacturing sector, with readings above the 50.0 level signaling expansion for the sector, considered positive for the Euro. Higher than expected readings for the PMIs in the manufacturing and services sectors indicate increased business conditions and activity, an important indicator of the overall economic condition. The forecasts are for a decline for the German Markit Manufacturing PMI Flash at 56.2, lower than the previous reading of 56.9, and an unchanged German Markit Services PMI Flash at 52.1.

As seen from the above chart “The IHS Markit/BME Germany Manufacturing PMI was revised slightly higher to 56.9 in May of 2018 from a preliminary of 56.8 and compared to 58.1 in April. The reading pointed to the slowest expansion in the manufacturing sector since February of 2017 as output, new orders, exports and employment all rose at slower paces. Also, input cost inflation was the highest since February amid rising oil prices while output prices increased the least in seven months. Finally, business confidence was positive but expectations towards output over the next 12 months were the lowest since October 2015.”, Source: Trading Economics.

As of January 2018, the German Manufacturing PMI is trending lower, compared to the readings in 2017, indicating weaker economic conditions in Germany for the manufacturing sector in 2018.

Other important economic data which may move the Euro is the release of the quarterly GDP Growth Rate in France expected to decline at the rate of 0.2%, lower than the previous reading of 0.7%, the PMI Readings for France and the PMI figures in the Eurozone for the manufacturing and services sectors. The PMI figures for the Eurozone are both expected to decline, which may influence negatively the Euro. For France an unchanged Markit Services PMI Flash at 54.3 is expected, and a decline for the Markit Manufacturing PMI Flash at 53.9, lower than the previous rate of 54.4. Overall negative economic data is expected for the Eurozone and large economies in the Eurozone such as Germany and France, reflecting weaker economic and business conditions in important business sectors such as the services and the manufacturing sectors.

The BoE Quarterly Bulletin provides important insights on market developments and contains research and analysis on a wide range of topical economic and financial issues, which will be monitored from the forex market participants, after the BoE monetary policy decision yesterday to determine the shot-term trend for the British Pound.

As seen from the below chart, “The annual inflation rate in Canada eased to 2.2 percent in April of 2018 from 2.3 percent in March, below market expectations of 2.3 percent. Seven of eight major components increased while the recreation, education and reading index was the lone major component to decline year over year.”, Source: Trading Economics.

The Inflation Rate in Canada in 2018 is in an uptrend compared to 2017, but the short-term trend for the Canadian Dollar versus the US Dollar may be influenced by the OPEC decision on the level of oil supply. Higher than expected Retail Sales are considered positive for the Canadian Dollar, indicating the level of consumer confidence and the performance of the retail sector in the short term. Higher Retail Sales lead to higher economic growth. The forecast is for a decline of the monthly Canadian Retail Sales at 0.1%, lower than the previous rate of 0.6%.

The US economy is expected to show mixed economic data related to the performance of its business sectors, as the Markit Manufacturing PMI Flash is expected to increase at the level of 56.5, a marginal increase compared to the previous reading of 56.4, but both the Markit Composite PMI Flash and the Markit Services PMI Flash are expected to decline. A mentioned before for the Eurozone, higher readings are considered positive and supportive for the local currency, reflecting expansion in various business sectors and the broader economy. 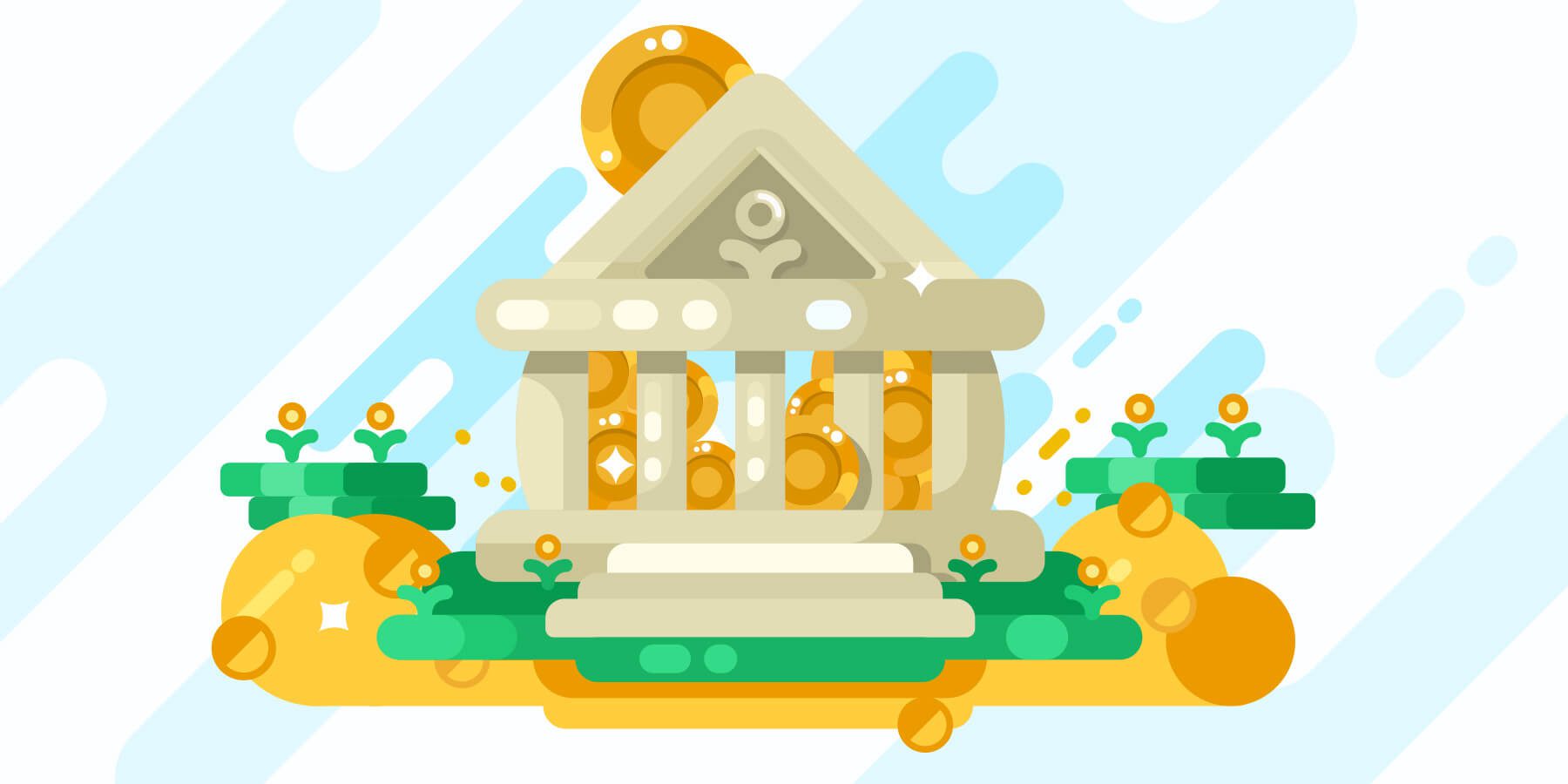